The Appeal Board was established in terms of section 19 of the Namibia Financial Institutions Supervisory Authority Act, Act 3 of 2001 (the NAMFISA Act) and its mandate was expanded with the following Amendment Acts: The Appeal Regulations were issued in September 2006 by the Minister of Finance to specify the process and procedures to be followed in any appeal.
The Appeal Board consists of three members, appointed by the Minister of Finance (the Minister). The Appeal Board is an independent tribunal comprising members who are appointed on the basis of their knowledge of law and one must be a member of the NAMFISA Board. The chairperson is required to have knowledge of law. Members are appointed for a three year term and may be re-appointed. The current members of the Appeal Board are as follows:

The Secretary of the Appeal Board is appointed by the Minister of Finance and is responsible for the administrative and organizational arrangements relating to the appeal process. Ms. Linda G. Iipinge & Mr. Andreas Kalumbu are the current acting secretaries of the Appeal Board, pending the appointment of a permanent resource for this role.

Please use a device with a bigger screen for better viewing

Who may appeal to the Appeal Board?

Section 24 of the NAMFISA Act provides that any person aggrieved by a decision of the Chief Executive Officer taken under this Act or any other law may within the period and in the manner and upon payment of the fees prescribed by the Minister, appeal against that decision to the Board of Appeal.

How is an appeal Lodged?

A notice of appeal must be lodged with the Secretary within fourteen days of the person becoming aware of, or ought to have become aware of, the decision. The full procedure for lodging an appeal is set out in the regulations promulgated in terms of the NAMFISA Act.

The Appeal Regulations provide for an application for condonation.

Is the Appeal Board’s decision final?

What are the proceedings at the hearing of an appeal?

The procedure at the hearing of an appeal is determined by the Chairperson of the panel hearing the appeal. Generally, the Appeal Board is restricted to information which was available to the decision-maker at the time of making the determination or decision. 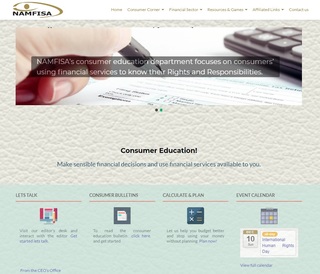 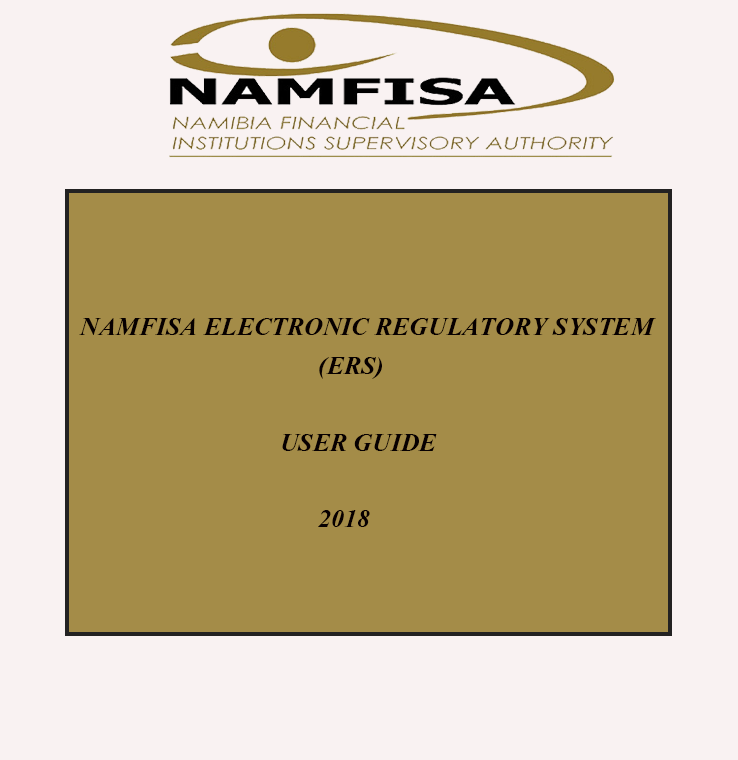